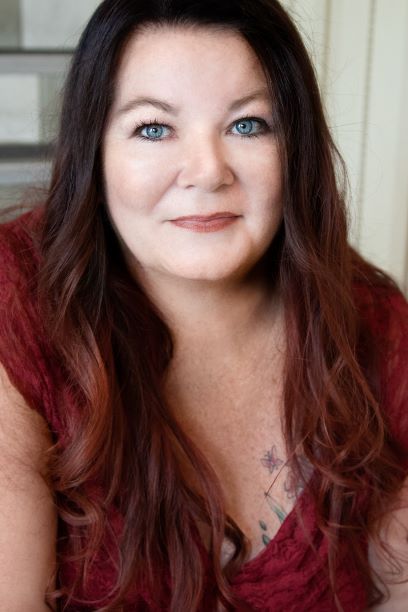 Growing up in a military family, Shelly Small mostly lived on the west coast. She was also in the military herself. Although she has only lived in 7 different states, Shelly has traveled across the country and has been to most of the 50 states. Most of that traveling is due to marrying a military man. He is now retired and they live in Wisconsin. Shelly also has two children.
Most of her life has been reading books and about 5 years ago started doing what her husband dubs “her hobby” began her own editing company. From doing that, she has met some fabulous authors and has since wanted to bring to others – Words and Worlds Unmasked.